LISTEN:
THE POWER OF THE SACRED SITES OF HAWAII

WHAT IS A SACRED SITE?

Infused with “Aloha,” Unconditional Love, the entire chain of Hawaii Islands is one of the most powerful and active Sacred Sites on the globe.  Whichever island you visit, they each vibrate at a multi-dimensional timeless frequency. For many, the Islands feel alive and have a consciousness that transforms them – the Island acting as a teacher, a guide and a healer. Most people experience the Hawaii Spiritual Vortex as otherworldly, physically and metaphysically like no other place on earth!

THE UNIQUENESS OF EACH HAWAIIAN VORTEX

Each Island has a special energy signature. Some say the Hawaiian Islands are the Chakra system of the planet, all of the seven main Islands representing and vibrating at a different chakra energy.  Whether this is true or not is for the individual to decide.  But one thing for sure is that the energy, geographic location, and features of each Hawaiian Island are very unique and the spiritual power is very different on each Island.

Further, within each island there are specific vortexes that have their own specific and unique concentrated energy. There are sites that resonate the frequency of birthing, others that hold the energy of death, while others healing. There are dozens more, each with their own unique and potent energy field. In these specific sites, all change, transformation and awakening is amplified, catalyzed and accelerated. The veils are thinner.

Visiting the Hawaiian Islands quickens our transformation and awakening.  But visiting one of these specific Sacred Site vortexes, can create miraculous and immediate changes such as instant manifestation in the birthing sites, or instant release of old patterns, fears, beliefs (or even the dissolution of the ego) in the death sites. Each site magnifies our transformational process like no other place on earth.

“I was charged with new vibrations from the raw elemental energy of the island and its ancient traditions. I really cherish the new-found ability to be totally present in the moment, fully alive to my self-expression. So much growth and transformation; it has changed my life forever!” 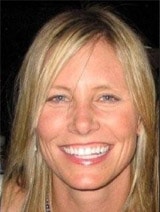 Types Of Sacred Sites in Hawaii

Death (letting go of what no longer serves)

Connection with Spirit / Higher Self 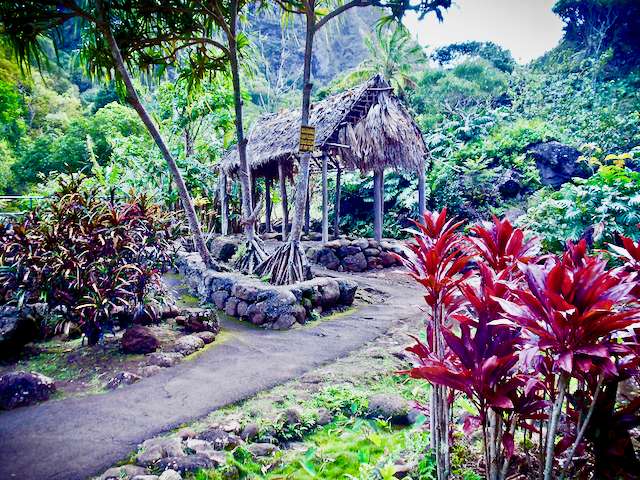 The Hawaiian Islands are the most remote set of Islands on the planet and therefore have had only limited outside influence until recent history. As such, even today they retain their undiluted mystical qualities and many temple sites.

In recorded history, there were a series of migrations of inhabitants to Hawaii, starting between the years of 300 and 700 AD.  According to historians, the first of these inhabitants were the first known Hawaiians, who traveled thousands of miles starting from the South Pacific to reach the destiny of the remote archipelago.

In Hawaii, you might hear myths of large, double hulled, canoes coming from the South Pacific while being led by Kahuna “see’ers” and navigators. According to some, the early Hawaiian explorers were led by ancient prophesy and dreams to the mystical land of Hawaii. According to others, they arrived from a cluster of stars called the Pleiades and then inhabited an ancient place on earth called Lemuria (which is now Hawaii). 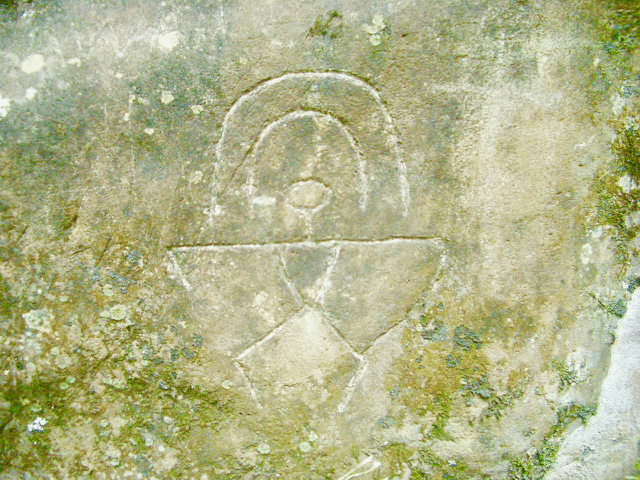 The LEGEND OF LEMURIA
(ANCIENT HAWAII)

Some believe Hawaii is part of the ancient lost continent known as Lemuria, or Mu, that predates recorded history. The ancient continent of Lemuria is said to have spanned the oceans from the tips of the Hawaiian Islands to Mount Shasta and Easter Island. People say that the energy of Lemuria is what makes these locations so special and why the energy feels so magical and like home to so many who visit.

Legends speak of the Lemurians as first coming to earth from other planets and stars. Lemuria is said to have been a Utopian culture which was deeply rooted in heart-centered Unconditional Love. There was no separation in any form and the beings there lived in the Unified Consciousness of Oneness. Elder Hawaiians, in modern times, also tell of the Hawaiians being part of this ancient advanced civilization and how the ancestors of the Hawaiian people came to Hawaii from the stars.

Whether or not the legend of Lemuria seems plausible to you, many people who come to Hawaii have the feeling of being Home for the first time in their lives. Even people who are not into new age or “woo-woo” often have a visceral reaction to the timeless feeling and unconditional love that still permeates the Hawaiian Islands. Hawaiian elders say this field of love originated in ancient Hawaii’s history as Lemuria. They say that Mount Waialeale on Kauai was the capital of Lemuria and that Maui was the heart chakra. Maybe that is why so many people experience Maui as the Heart chakra of the planet.

Perhaps also from its Lemurian roots, Hawaii has a multidimensional shamanic frequency through which connection to Higher Self is amplified and catalyzed like no other place in the world. People often report that the frequency and vibration of Hawaii is higher than any other place in the world and that the mystical doorway deep into oneself,and other realms, is easier to find, open and walk through in Hawaii.

Is Hawaii part of an ancient society and culture, here long before our recorded history? Is Lemuria still present and palpable in Hawaii? Our retreats open doors to all possibilities, realities and dimensions, and many Voyagers have direct experience of Lemuria and their lives are changed forever by this quickening encounter of Unconditional Love and Oneness.

Imagine completely immersing yourself in the spirit of Aloha – Unconditional Love – while rainbows crown you.  Discover yourself in a place of timelessness where the shamanic and mystical are alive and more accessible than you ever thought possible. Largely removed from the third dimensional, fast paced western world, your thoughts, ideas, fears, doubts, insecurities and confusion begin to melt away under the sustained power of the Unconditional Love that pervades every molecule of the air you are marinading in. Your connection and knowing of who you truly are, your life purpose, authentic self expression and Self realization as Infinite begin to come online as you experience the transformational power of the various Sacred Sites on the Islands.

The Sacred Sites of Hawaii catalyze, amplify and accelerate all transformation, change and awakening so that whatever intention you bring will likely materialize quickly and then you will begin to experience what your soul is truly calling for. And all of this happens in one of the most beautiful, exotic adventurous locations in the world – Hawaii! 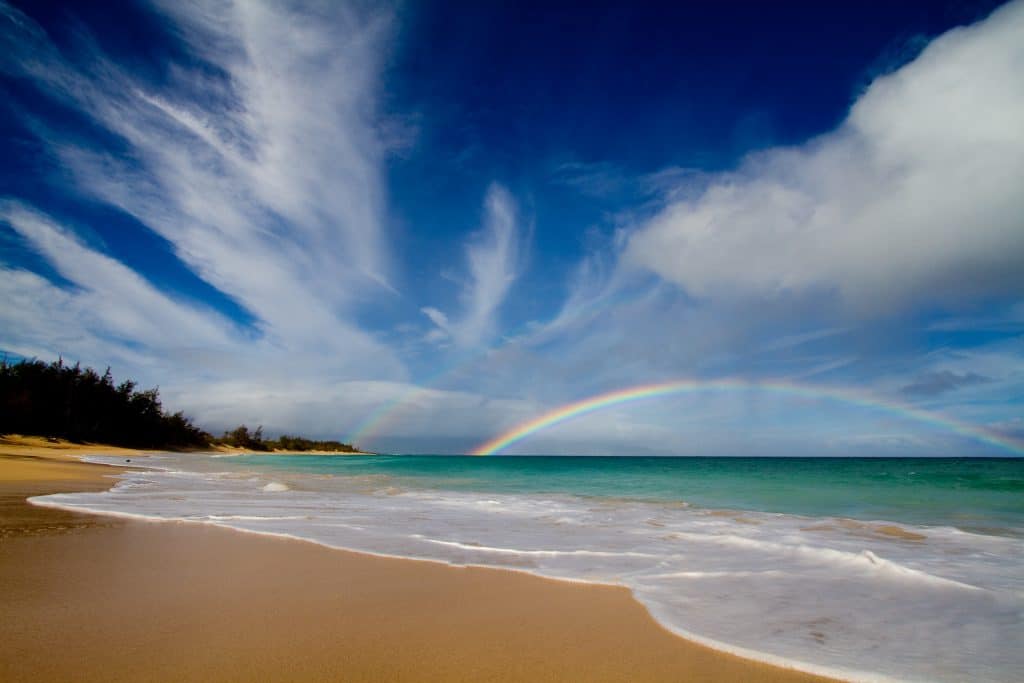 Are You Ready for Sacred Site Adventure?

Gather with us in the Sacred Sites of Hawaii - the earth’s most powerful vortexes, and within the space of your own Being. Together with other like-hearted “spiritual voyagers,” we explore the limitless possibilities of multi-dimensional reality together and individually. Most days we will venture out to potent mystical geographical vortexes that have the power to instantly change your life forever. In a Shamanic Container of Unconditional Love, the dynamic of shared experience with others, group intention, personal transformational process, and the mystical, leads us deep into the heart of the Unknown where miracle transformations abound. Join us here.

Creating a Custom Retreat in Hawaii for your family, friends, partner or yourself is an opportunity to experience the transformational power of Sacred Sites. Adventure out in mystery to these geographical power vortexes in nature. A Custom Retreat caters to your exact needs and desires. You choose the dates, place, number of days, and type of experience you want: grand adventure, deep personal shamanic work, or a bit of both. It’s a laser focused shamanic journey, mystically designed to support your personal intentions. All customized just for you. It will change your life forever. Begin your awakening adventure in Hawaii now.

Are you visiting Hawaii and want to include a Sacred Site shamanic experience into your travel plans? The One-Day Journey is the perfect spiritual adventure to include on your travels. It is an all-day customized Sacred Site shamanic experience, just for you (or you and your friends or family). Voyagers have shared not only that it was the best day of their vacation, but that it was the best day of their life. If you are ready for an epic transformational adventure that happens in nature in the most beautiful Sacred Sites in the world, accelerating change through beauty, shamanism, fun, play and laughter, then we’ll see you on your One-Day Journey. It's time to amplify your adventure!

“There is a reason why Hawaii is called the "land of Aloha," as the land itself speaks of love, compassion, joy, and oneness. The land remembers, and Greg "Magick" Bernstein hears the call. Like a fine tuning fork, he helps us to hear it.” 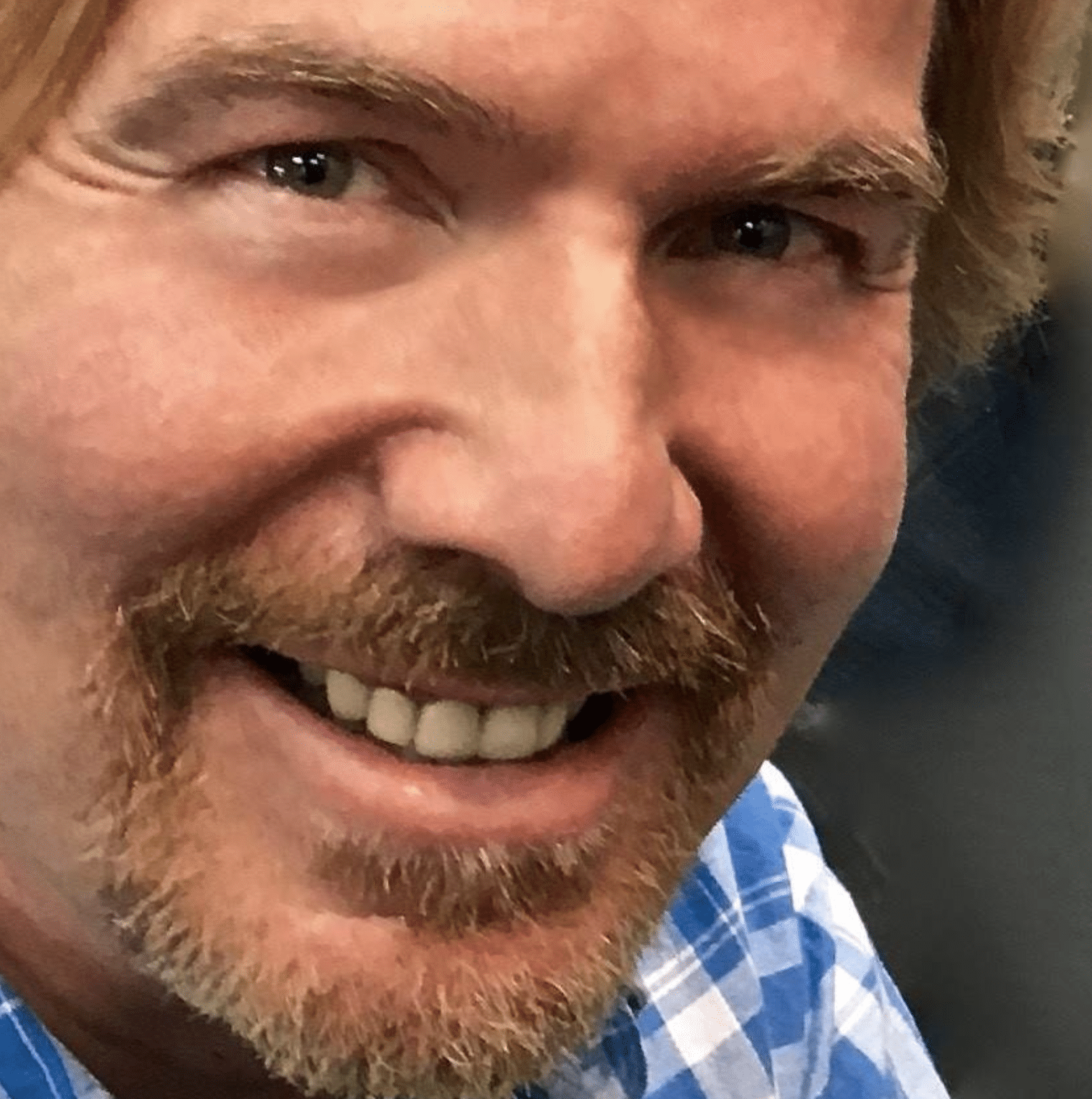