LISTEN:
THE POWER OF THE SACRED SITES
OF MOUNT SHASTA

WHAT IS A SACRED SITE?

This ancient volcano located in Northern California near the Oregon border, is one of the most powerful and high frequency places on Earth. It is a potent catalyst vortex that quickens people’s awakening into the highest possible version of themselves, our true, essential, authentic being. Its also an amplifier of all intentions and a place of instant manifestation.

Mount Shasta was an amazing experience for me. I have accomplished more growth, healing, and change – than I ever would have sitting in front of a traditional therapist…for the next 10 years. My life is on a completely different path, and I have an all new sparkle and a skip in my step – love it! 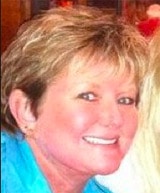 Mount Shasta, in it’s entirety is a Sacred Site. There are also distinct Mount Shasta vortex all around the mountain that resonate very specific frequencies which catalyze and transform in unique and purposeful ways.

Many people believe that the Mount Shasta chakra is the root chakra of the planet. However, others note, and our experience is, that this volcano resonates the crown chakra energy of pure God, spirit and divinity in balance and harmony with all chakras, in all dimensions (as Above, so Below).  Further, there are vortexes at various elevations on the Mountain that resonate at the frequency of each of all seven chakras.

There are also vortexes that have specific manifestation and mystical qualities. The mountain is also unique in that, (like Hawaii) the Sacred Sites can shape-shift into whatever catalyzing frequency is needed for each individuals’ evolution in the moment. Just being in or near the mountain is awe inspiring and alters the vibration of all who experience it.

While many of the vortexes are well known to those drawn to The Mountain, many of the most potent vortexes lie hidden in less known locations. Traveling with a Mount Shasta Spiritual Healers or Sacred Site Guide is the key to finding and accessing these potent places of power.

"The perfect place - Mount Shasta - with it’s high vibrational energy. I felt deeply relaxed and quickened, with a clearer understanding of what’s been separating me from who I really am. The experiences in the vortexes were enlightening. 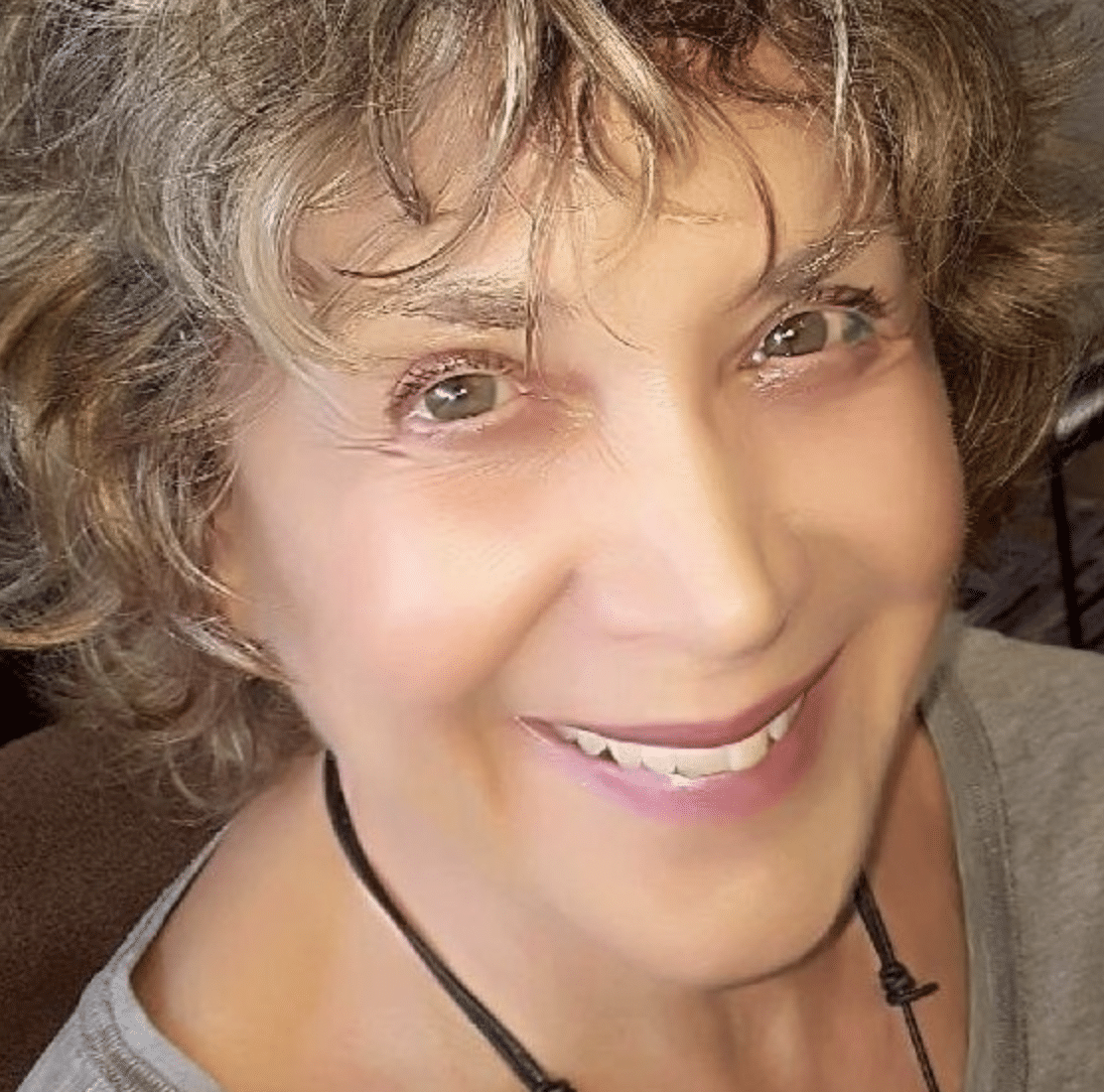 There are many Visionaries today that revere the Mt Shasta energy . They say The Mountain resonates the “zero point energy” – which translates to the awakened vibrational field of the planet. This is the “Essence Energy” that the planet is awakening into at this time.
In such a place, with such a quality of energy, awakening to who you truly came here to be, manifestation and realization of your own divinity are amplified, accelerated and magnified.
The veils, or cracks between the worlds, are so thin in the area, and the energy so high vibration, that encounters with Ascended Masters such as Saint Germaine, Lemurians and other mystical beings, and/or other psychic phenomenon, are common experiences  (even among those who have never had such encounters).
People are called by The Mountain from all over the planet to pilgrimage and experience Mount Shasta. Do you feel the call?

Mount Shasta is a Mountain of instant manifestation. There is even a specific and unique Sacred Site on The Mountain that can be experienced and felt for miles in all directions. It is a pure source of “birthing” anything into physical material reality.  On our Shamanic Adventure Retreats, retreat leader, Magick, often invites Voyagers to bring their biggest, most important intentions – the ones they have never been able to actualize – whether material, spiritual, or both.

Commonly, whatever intention a Voyager brings happens . . . and happens fast! Once they have actualized what they have never been able to experience in the past (often what the ego was desiring) then they begin to awaken out of the remaining illusions that keep them thinking they are separate. True awakening is possible here and the soul’s true purpose can begin to come alive.  Life will never be the same again!

Manifest what you most desire and manifest a realization of who you really are! 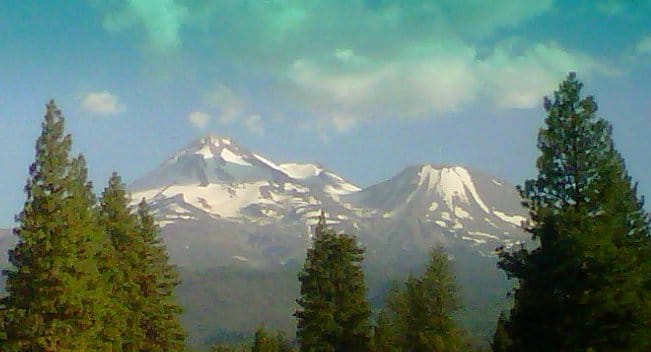 The mountain has long been held sacred by various Native American cultures, including the Shasta, Okwanuchu, Modoc, Achromatic, Atsugewi, Karuk, Klamath, Yana and Wintu tribes. The Wintu tribe believes their people were actually birthed out of a sacred spring on the mountain, a potent Sacred Site. The Mountain is still held sacred by Native Americans today and some of the lands are legally and culturally stewarded by our First Peoples. Although we are not offering Native American spiritual retreats CA, our retreats have the highest respect and cultural sensitivity for the wisdom and love the First Peoples have for this sacred land. 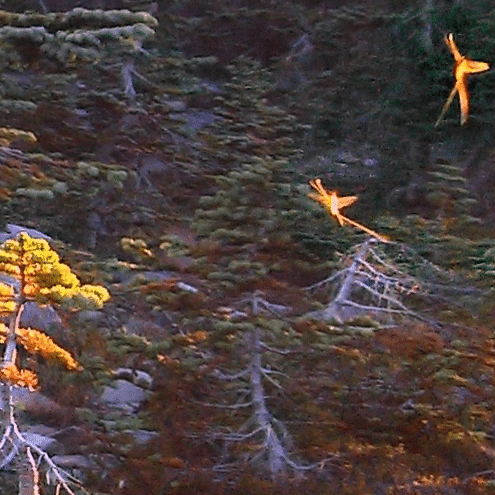 The LEGEND OF LEMURIA
(and its connection to Mount Shasta)

Some believe Mount Shasta is part of the ancient lost continent known as Lemuria, or Mu, that predates recorded history. The ancient continent of Lemuria is said to have spanned the oceans from the tips of the Hawaiian Islands to Mount Shasta and Easter Island. People say that the energy of Lemuria is what makes these locations so special and why the energy there feels so magical and like home to so many who visit.
Legends speak of the Lemurians as first coming to earth from other planets and stars. Lemuria is said to have been a Utopian culture which was deeply rooted in heart-centered Unconditional Love. There was no separation in any form and the beings there lived in the Unified Consciousness of Oneness.  Many modern Mount Shasta enthusiasts say that there are still Lemurians living inside the Mountain, in an inner dimensional city called Telos.

Whether or not the legend of Lemuria seems plausible to you, many people who come to Mount Shasta have an emotional response.  They sense a connectedness with the Mountain, and to themselves, which they haven’t experienced at any other place or time.  People often report that the frequency and vibration of the mountain is higher than anywhere else. Some claim it is a 5th dimensional vortex – an opening to direct knowingness and truth.  Everything seems amplified in beauty and power, and time stops.

Is Mount Shasta part of an ancient society and culture, here long before our recorded history?  Is Lemuria still present and palpable in Mount Shasta? Our retreats open doors to all possibilities, realities and dimensions, and many Voyagers have direct experience of Lemuria and their lives are changed forever by this quickening encounter of Unconditional Love and Oneness.

Are You Ready for Your Mount Shasta Spiritual Retreat?

Gather with us in the Sacred Sites of Mount Shasta - the earth’s most powerful vortexes and within the space of your own Being. Together with other like-hearted “spiritual voyagers,” we explore the limitless possibilities of multi-dimensional reality together and individually. Most days we will venture out to potent mystical geographical vortexes that have the power to instantly change your life forever. In a Shamanic Container of Unconditional Love, the dynamic of shared experience with others, group intention, personal transformational process, and the mystical, leads us deep into the heart of the Unknown where miracle transformations abound. Join us here.

Creating a Custom Retreat in Mount Shasta for your family, friends, partner or yourself is an opportunity to experience the transformational power of Sacred Sites. Adventure out into the mystery of these geographical power vortexes in nature. This Custom Retreat caters to your exact needs and desires. You choose the dates, place, number of days, and type of experience you want: grand adventure, deep personal shamanic work, or a bit of both. It’s a laser focused shamanic journey mystically designed to support your personal intentions. All customized just for you. It will change your life forever. Begin your awakening adventure in Mount Shasta now.

Are you visiting Mount Shasta and want to include a Sacred Site shamanic experience into your travel plans? The One-Day Journey is the perfect spiritual adventure to include on your travels. It is an all-day customized Sacred Site shamanic experience, just for you (or you and your friends or family). Voyagers have shared not only that it was the best day of their vacation, but that it was the best day of their life. If you are ready for an epic transformational adventure that happens in nature in the most beautiful Sacred Sites in the world, accelerating change through beauty, shamanism, fun, play and laughter, then we’ll see you on your One-Day Journey. It's time to amplify your adventure!